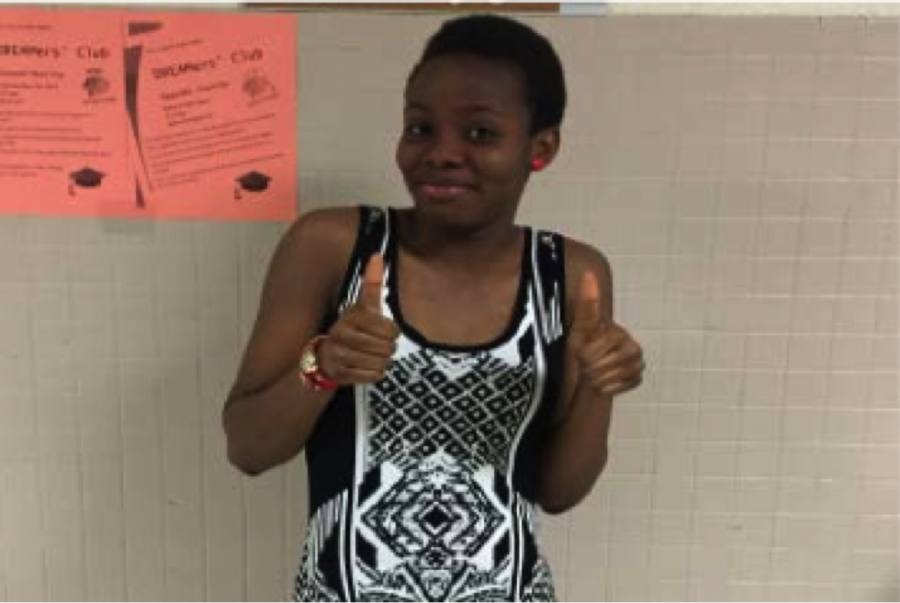 My interviewee and I joined together to talk about the distinctive styles between artists in India as well as their music. I began by asking Aminata Koroma (10) “What three artists do you recommend from India?” She took a while as she answered slowly one by one, “I would recommend, ‘Shreya Ghoshal,’ ‘Sonu Nigam,’ and ‘Kishore Kumar’.”

My curiosity was increasing, so I asked, “Now that we know which artists we should try listening to, what are some songs you would recommend from them?”  She replied, “I would honestly recommend others to listen to, ‘Sun Raha Hai,’ ‘Khud Ko Tere,’ and ‘Nagada Dhol Baje’ from Shreya Ghoshal. As for Sonu Nigam, I suggest people to try out, ‘Jaavedan Hai’, ‘Bole Chudiyan’, and ‘The Medley’.” She took a break to look through her playlist as she began listing, “’Mere Mehbooba,’ ‘O Saathi Re,’ and ‘Pal Pal Dik Ke Pass’ are the songs I’d recommend any day from Kishore Kumar,” she said without hesitation.

I was curious how she became a fan of Indian music, so I asked, “How were you introduced to Indian music and for how long have you been listening to it?” Aminata paused for a slight moment and replied, “When I was younger, I lived in Africa when I was around 6. My uncle was watching Hindi films and recommended a few to me. I stayed up past midnight just to finish it all. Though, before I could even start watching them, I had to continue searching for English subtitles. I could barely understand a word they were saying, but for some reason I still found it interesting and enjoyable to watch.” She continued, saying, “As I continued to watch more movies, something else caught my eye. The music audio that was playing over the character’s voices caught my attention as I was searching for it everywhere throughout the Internet. Up until that day, I began listening to Indian music, and I still am.”

Now knowing how Aminata feels about Indian music, I wondered now that she lives in America, what does she find different between the music there in India, and the music here in America. Aminata began by explaining, “I believe that originality is the main difference between artists music. Not exactly the main difference between Indian and American music, but definitely the main difference between artists around the world, even from the same country.” Aminata continued as she said, “In my opinion, I think it depends on the style that comes from their country. Most artists are influenced by other artists to follow the trend that’s out nowadays, but when I read comments on other artists’ videos, people say they copy music from one another just because it’s similar. If you listen to it closely, you can definitely tell the cultural difference between them and how it could affect the way artists make music.”